The child labor laws in China forbid employers in the country from employing people considered to be minors. According to the children laws which have been passed in China, minors are generally considered to be children under the age of 16 years.
According to reports which have been issued on the success, or lack thereof, involved in the implementation of children laws in China, Chinese child labor laws have been regularly, even systemically flouted by companies or even entire industries. In particular, the southern and coastal areas for the implementation of children laws have been noted for regular violations.
Child labor laws are believed to have been violated most commonly in the labor category of “light mechanical work,” due to the preference for the superior vision possessed by child employees. Moreover, the effect of Chinese labor laws is believed to have been cancelled out by the pressure imposed by economic necessity. 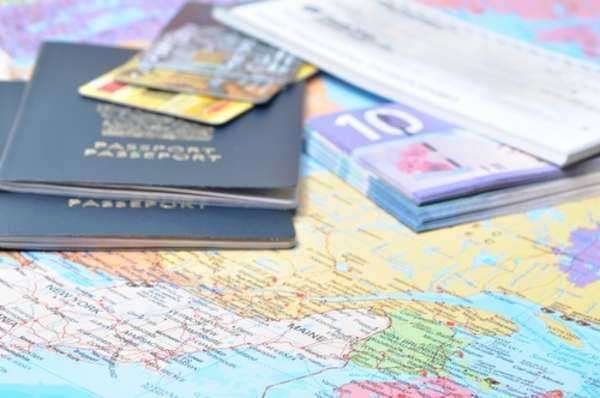 The Full Guide to International Law

Everything you need to know about International Studies

What you must know about Human Rights Violations

An Overview of International Law